I would appreciate the translation of this answer.

As I see it, this site violates the license. I wrote to my colleagues about that. I hope that the authors of the site will take our license into consideration soon.

On the other hand, I am skeptical about sites with machine translated content in general. The site you mentioned obviously uses the same software as qaru.site, which has long been clogging the Russian-language Internet with automatically generated texts (I wrote about it earlier). This case is a new iteration of wrecking: the authors of the site create machine translations in the opposite direction, from international site languages into English. I think the meaning stays the same - such sites are unsupported, not updated dump of generated texts, there is no purpose of creating human value.

For example, here's how qaru.site looks like with Adblock turned off on my laptop 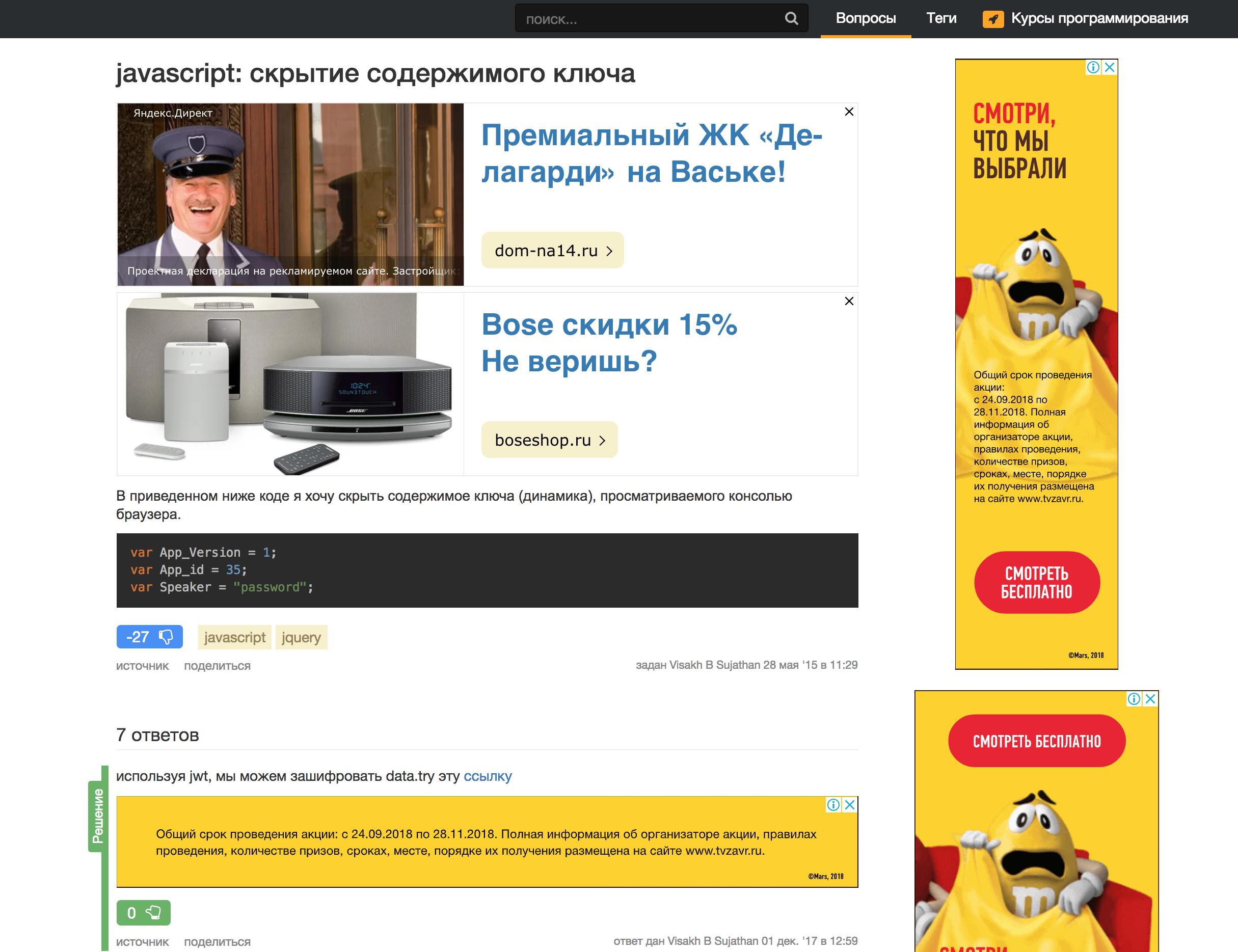 Since we are faced with translations from Portuguese into English, translations from Russian into other languages will probably appear soon. Personally, I don’t want the knowledge that I created to be distorted by machine translation, turned into some kind of spam, bombarded with advertising, because this content clogs the search results for other developers, making it difficult to find an answer to a programming question. Regardless of license.